The Finest Arcades in Singapore

This is your Trustworthy Arcades in Singapore.

The arcade is a popular pastime for everyone, especially Singaporeans. The arcade has been a gathering spot for friends and family since the days of famous arcade games like Pacman, Donkey Kong, and Space Invaders. Despite the increasing popularity of game consoles and computers, the arcade remains a favorite hangout spot, particularly on weekends. As a result, knowing where to spend your time and money for more pleasure and awards is critical.

Timezone has a lot of vintage games. Table hockey, virtual reality rides, and bowling alleys are popular games here. You can play with colorful LED-lit bumper vehicles at their Vivo city location. Many of the games available at Timezone have special offers. Sign up for a Timezone power card for $10 in stores or online to reap the perks. You’ll also receive updates about new promos and games.

Many games in Virtualand will make you pop and tap your feet to EDM music. It’s difficult to say no to such fantastic games. Virtualand offers more rhythmic games. Rhythm Vaders, Maimai, and Jubeat are just a few of the games available. Virtualand also hosts tournaments where you can compete for the great title of gaming champion.

Hado is a virtual reality arcade in Singapore. The games are unique and entertaining, utilizing technology to create a whole new gaming experience. Hado provides a thrilling gaming experience. You can interact with virtual components like fireballs, mushrooms, and dragons in the actual environment.

In Singapore, Zone X is a popular leisure and entertainment center. While Zone X is famous among teenagers in the 1990s, its games appeal to individuals of all ages. New games include collectible card battles, dance simulations, version 10 planet buster, and football gaming. Hero of Robots version 3, midnight maximum Tune4, and animal Kaiser evolution are among the other games available. Music machines and fun games like Let’s Go Island are available.

This arcade is secluded from the mainland city and is located in Singapore’s Universal Studios. They don’t have any age limitations, so everybody is welcome. The Arcade features tiled marble flooring and is quite large. They are divided into three sections: one with Daytona, another with claw catchers, and the third with arcade games that may be played for a fee.

They are the first Video-Games Cafe in Singapore. Saint Games was founded in February 2009 by Gaming How, with the goal of offering a large dosage of video-gaming fun and amusement for everyone in a nice and comfortable setting. 2 years later, in February 2011, they expanded and relocated to The Cathay, a larger and unquestionably better location. In August 2012, they established our next shop at Bugis+ (the former iLuma), keeping with their goal of bringing video-gaming fun into everyone’s life.

The Fat Cat Arcade is the city’s largest arcade. In both locations, there are over 100 gaming machines. Djitsun Mall is the finest spot to go if you’re in Easties. They have basketball machines and coin drop games that reward players with coins. Tickets can be redeemed for goodies such as toys, accessories, plushies, or additional tokens. A single game can cost as little as $0.96, whereas machine games might cost anywhere from one to six tickets. You receive 300 tickets for $50. There are, however, specials where tickets can be purchased at a reduced price.

Cow Play, with its funny name “cow play cow moo” and neon lights to bring attention to the business, is one of Singapore’s largest arcades. With such a large area, there is always plenty of room for fun. Space invaders, UFO catcher games, and fishing are among the games available. In most games, three tokens are required. If you’re on a limited budget, choose the one token game, where each receipt costs 20 cents. If you spend $20 on tickets, you will receive a $5 discount. As a result, your tokens will cost $0.16 each.

With a neon-lit tunnel entrance, Nineteen80 Arcade boasts stunning games. They bring party owls to a vintage environment with classic melodies, amazing cocktails, and vintage décor to quench your appetite for old memories. By expanding from a single unit to four, Nineteen80 is becoming bigger and bolder, making nightlife more pleasant. Classics like Ribena and unique remixes like Blue Lagoon topped with a yuzu may be found at Nineteen80. PacMan, Mortal Kombat, Street Fighter, and Space Invaders are among the other games offered.

You’ll be able to test your toy talents with a prize station. You get to spend the entire day with Pokémon plushies. Claw machines, the latest arcade sensation, are also available at the prize station. Electronic basketball and vehicle racing are two other games accessible. At the prize station, there are plenty of toys and collectibles. Capital voucher redemptions for gaming are also accepted at the store.

What is an arcade?

A coin-operated arcade game, sometimes known as a coin-op game, is a coin-operated entertainment machine used in public places such as restaurants, bars, and amusement arcades.

What is arcade used for?

An amusement arcade (also known as a video arcade, amusements, or just arcade) is a place where people may play video games, pinball machines, electro-mechanical games, redemption games, merchandisers (such as claw cranes), or coin-operated billiards or air hockey tables. 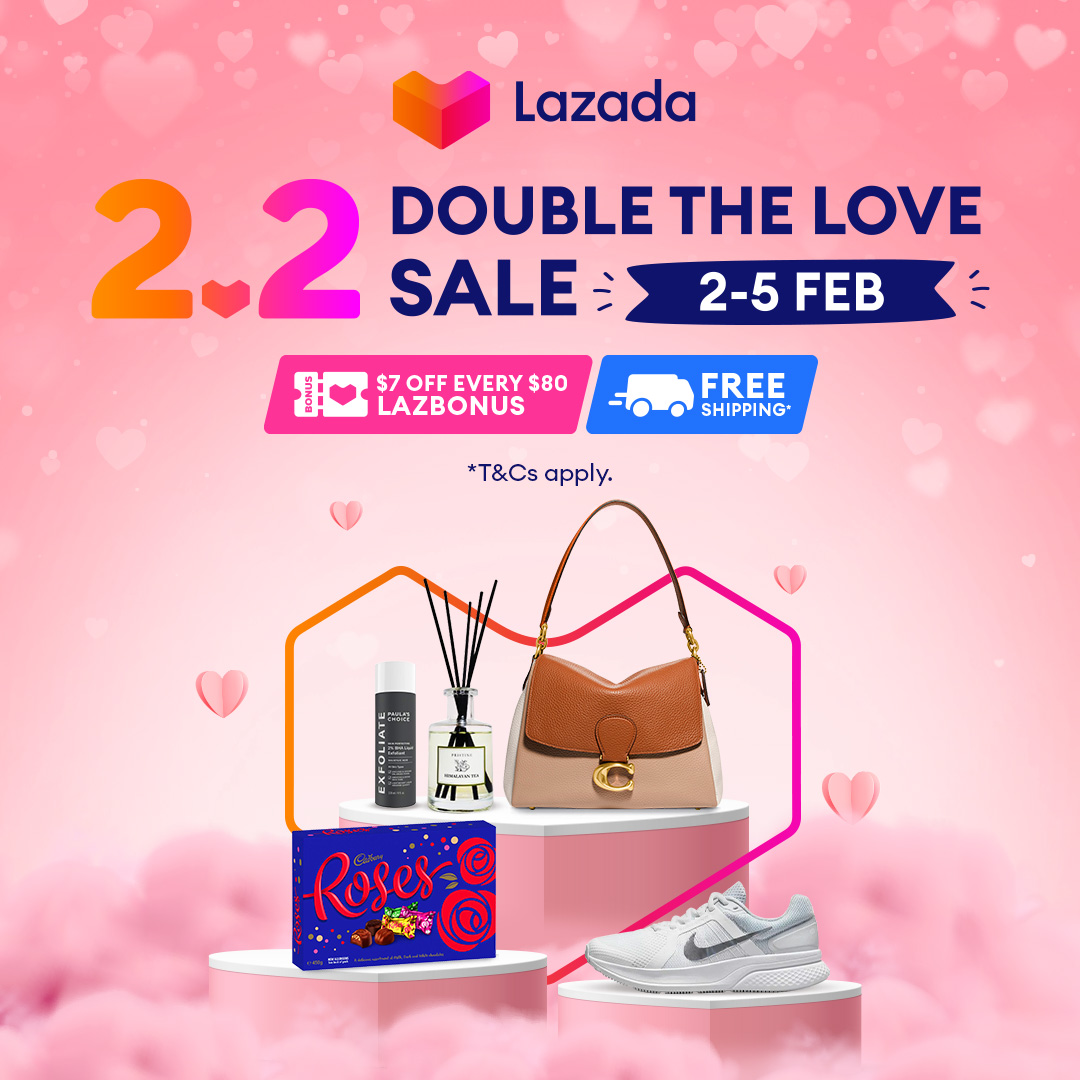